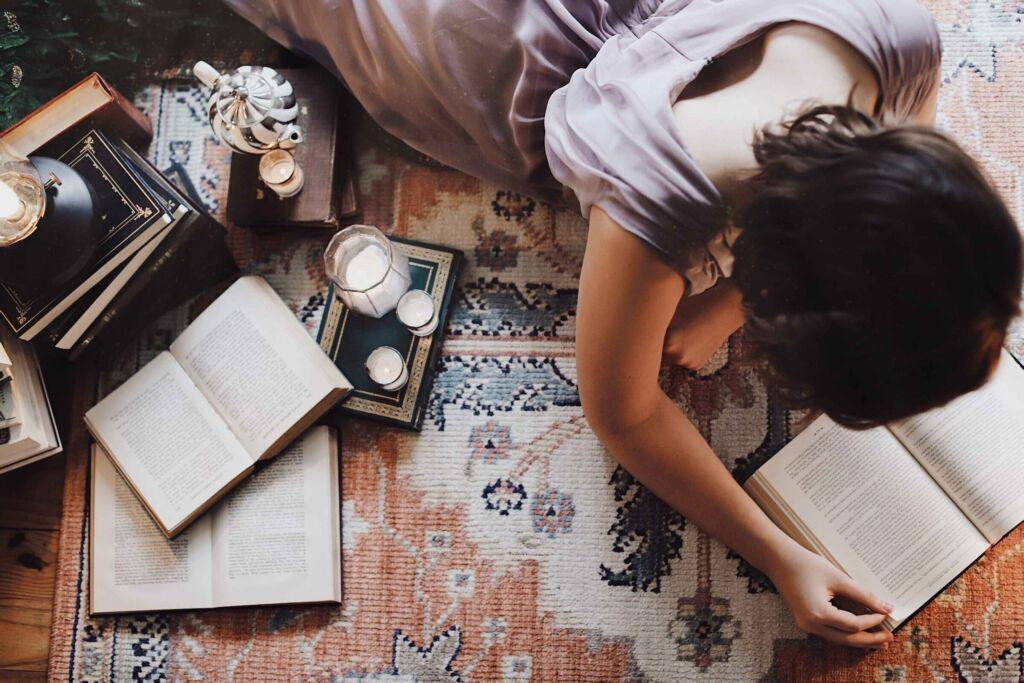 Swift Books – Swift by name, swift by nature.  In name we chose Jonathan Swift (1667-1745) who was a regular visitor to Howth – he sat for the portrait which hangs in the dining room of Howth Castle.  William St Lawrence, 14th Baron of Howth married Lucy Gorges which led to a friendship between Lord Howth as Dean Swift greatly admired Lucy, calling her “my blue-eyed nymph.  Swift made regular visits to Howth Castle from his home in the city centre and exchanged numerous letters with Lord Howth.  Francis Bindon was commissioned by William to paint Swift’s portrait.

Some may recall a series of talks in Howth Castle during the Howth Literary Festival where Harvard Professor Leo Damrosch, author of Jonathan Swift: His life and His World was interviewed by Swiftian scholar Brendan Twomey.  Damrosch’s biography of Swift is a fascinating read.

May you live all the days of your life – Jonathan Swift

Swift was a stern, devout clergyman, a dizzying satirist and a concerned citizen.  His Drapier’s Letters poured scorn on plans to provide the Irish with new copper coinage.  Critics, including Swift, feared the currency would be debased by the use of cheaper metals.  In A Modest Proposal, Swift satirises attempts by the British government to reduce the burden that the Irish poor placed on the state.  Swift’s deliberately outrageous solution is to reduce the number of poor by using their children as food for the rich.

In 1720, Swift began work on his most famous writing Gulliver’s Travels, which became one of the greatest works in English literature.  In 1725, contemplating Gulliver’s imminent completion, Swift wrote to Pope: “The chief end I propose to myself is to vex the world rather than divert it.”

St Patrick’s University Hospital was established in 1745, a year after Swift’s death and funded by the bulk of the generous endowment in his will.  TS Eliot wrote: “Real irony is an expression of suffering, and the greatest ironist is the one who suffered the most – Swift”.

So maybe you will consider reading (or re-reading) Gulliver’s Travels – it’s a timely tale, full of political satire and pertinent today when you consider the volatile political time we live in.

We look forward to welcoming you to Swift Books, we’re at the end of the West Pier in Howth as a pop-up shop for the month of December and please shop online www.swiftbooks.ie