‘Austin Duffy HAS A uniquely dry, laconic style WHICH adds a subversive and compelling charge to this moving and intense story of the relationship between a father and daughter.

When Wolf’s recently-estranged wife Miriam dies from cancer, his entire world is turned upside down.

Wolf and his daughter, Ruth, travel to New York from London to scatter Miriam’s ashes in the Hudson River.

During the ten High Holy Days of Rosh Hashanah and Yom Kippur they connect up with Miriam’s conservative Jewish family.  They are adamantly against Miriam’s choice of burial.

Battling the antagonism of Miriam’s Orthodox family, Wolf is also coming to terms with his own hopes to put right wrongs before it’s too late.

A tenderly written story of time, grief and memory – Ten Days delves deep into the complicated love between a father and daughter and the bonds of marriage over older family ties.

The story is told by Wolf, who had been estranged from his wife Miriam but reconnected with her during her illness. Their marriage had not been entirely welcomed by her New York Jewish family, but they are, for the most part, ready to embrace him in the wake of her death. Some issues remain, however, including her decision to be cremated. The family has to reconcile her wishes with those of its orthodox members.

Wolf himself however has other serious concerns. He has thrown himself into making lists and organising a future for his daughter, a future he assumes he will have no part in.

Although Wolf’s story is almost unimaginably sad, the writing in this book is so exquisite it helps the reader navigate the emotion.  This brings us to a deep understanding of Wolf’s world and its challenges. Other characters are sympathetically drawn, not least his daughter Ruth who is having to prematurely navigate the adult world.

This is neither an easy nor a comforting read but it is thoughtful, gentle and beautifully crafted. 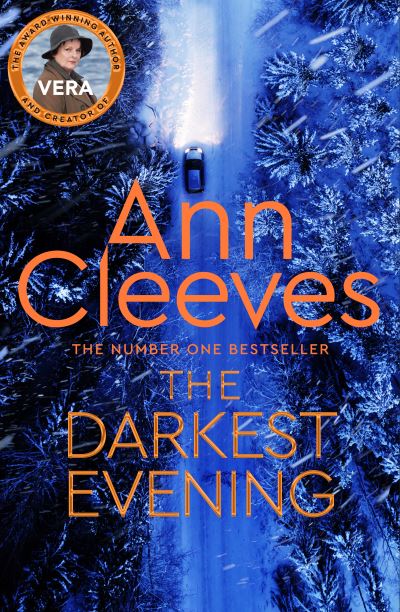 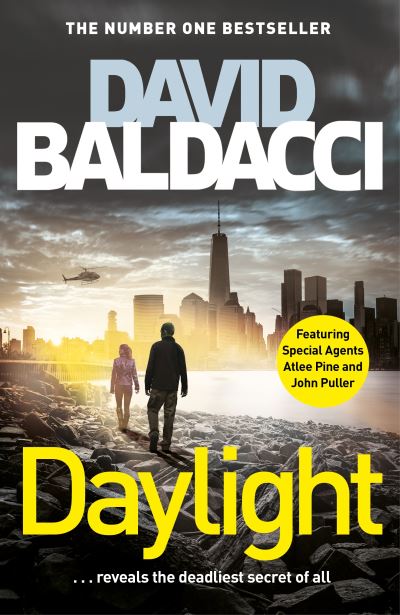 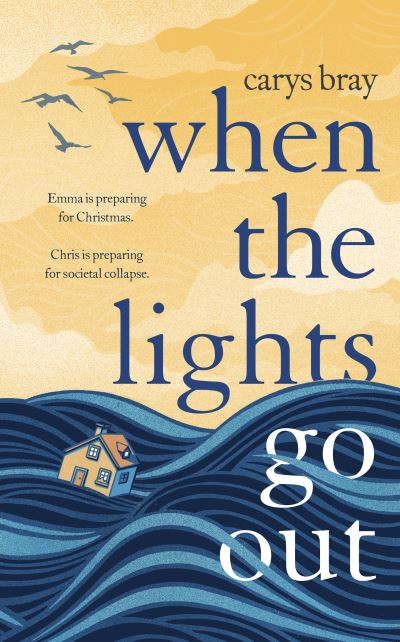 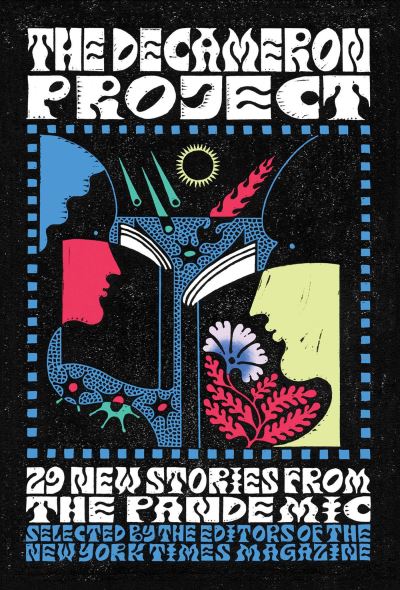 The Decameron Project
€18.50
Add to basket 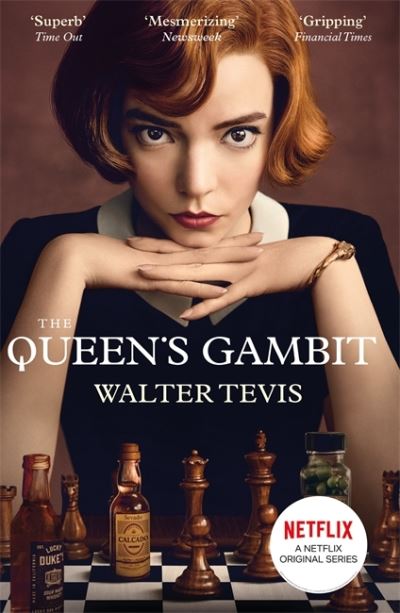