The Ballad of Lord Edward and Citizen Small by Neil Jordan

‘It would begin with the burning mail coaches, my Citizen told me. And end with the citadel of freedom set up inside the castle gates. And I had a ticket for the playhouse for once.

No more rapping at the stage door or hiding in the flies. So I took my time dressing that night while Julie attended to the lady and her child. I had best be well appointed, for the curtain call or the advent of freedom, whichever happened first.

But there was the problem of choice. Mine was limited to those well-worn Leinster duds, a greatcoat and some collarless shirts … And then I saw the case of his own clothes, which I had dragged all the way from Leinster House.

I thought, he wouldn’t mind me wearing his. On this night of all nights.  ‘From multi- award-winning author and director Neil Jordan comes a new and stunning work of fiction, The Ballad of Lord Edward and Citizen Small. Blending the drama of real events with Jordan’s inimitable storytelling ability, this work spotlights a long-forgotten chapter in Ireland’s history.

The tale is related by Lord Edward Fitzgerald’s manservant Tony Small, a runaway slave who rescued Lord Edward after the Battle of Eutaw Springs during the American War of Independence. While the details of Lord Edward’s life are well-documented, very little is known of Tony Small, who, in this gripping narrative, examines the ironies of empire, captivity and freedom. Small, who knows too well the consequences of rebellion and resistance, reflects on Lord Edward’s journey from being a loyal servant of the British Empire to becoming a 1798 rebellion leader.

This story is populated with a brimming cast of characters, from Molly, who works as a maid in Leinster House, to Lord Edward’s lover Elizabeth Sheridan, her husband, playwright Richard Brinsley Sheridan, and the Lord Lieutenant of Ireland, Lord Camden. The action moves from the Carolinas, to London, to Dublin, to the chaos of revolutionary Paris, and back to Ireland for its inevitable, tragic conclusion. Jordan’s deft approach to The Ballad of Lord Edward and Citizen Small makes for a riveting parable of empire. 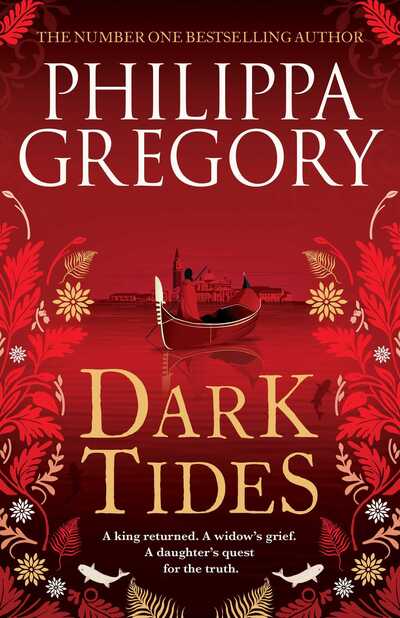 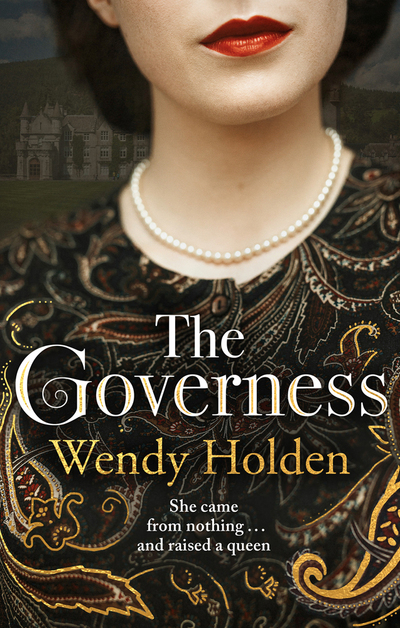 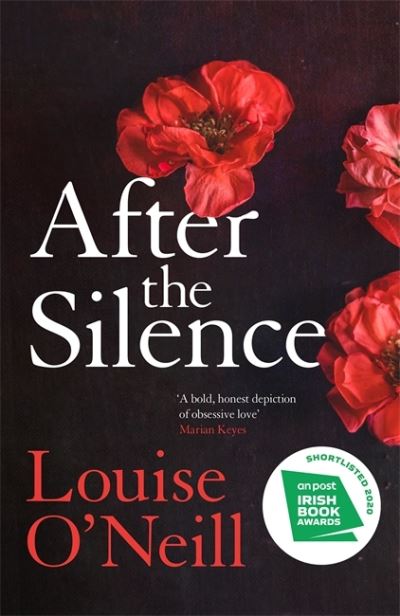 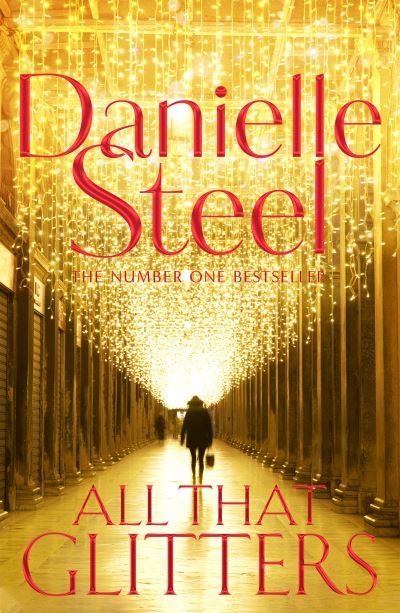 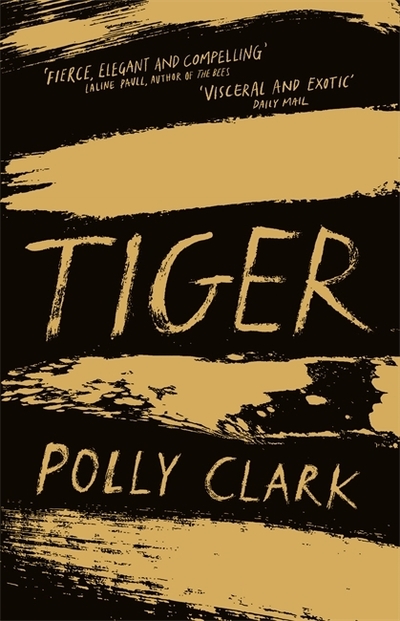