The Pearl Sister by Lucinda Riley

Journey to the dusty plains of Central Australia in The Pearl Sister, the fourth book in the number one bestselling Seven Sisters series by Lucinda Riley. A spellbinding story of love and loss, inspired by the mythology of the famous star constellation. CeCe D’Apliese has never felt she fitted in anywhere.

Following the death of her father, the elusive billionaire Pa Salt – so-called by the six daughters he adopted from around the globe and named after the Seven Sisters star cluster – she finds herself at breaking point. Dropping out of art college, CeCe watches as Star, her beloved sister, distances herself to follow her new love, leaving her completely alone. In desperation, she decides to flee England and discover her past; the only clues she has are a black-and-white photograph and the name of a woman pioneer who lived in Australia over one hundred years ago.

En-route to Sydney, CeCe heads to the one place she has ever felt close to being herself: the stunning beaches of Krabi, Thailand. There amongst the backpackers, she meets the mysterious Ace, a man as lonely as she is and whom she subsequently realizes has a secret to hide . .

. A hundred years earlier, Kitty McBride, daughter of an Edinburgh clergyman, is given the opportunity to travel to Australia as the companion of the wealthy Mrs McCrombie. In Adelaide, her fate becomes entwined with Mrs McCrombie’s family, including the identical, yet very different, twin brothers: impetuous Drummond, and ambitious Andrew, the heir to a pearling fortune.

When CeCe finally reaches the searing heat of the Red Centre of Australia, she begins the search for her past. As something deep within her responds to the energy of the area and the ancient culture of the Aboriginal people, her creativity reawakens once more. With help from those she meets on her journey, CeCe begins to believe that this wild, vast continent could offer her something she never thought possible: a sense of belonging, and a home .

. . The epic multi-million selling series continues with The Moon Sister. 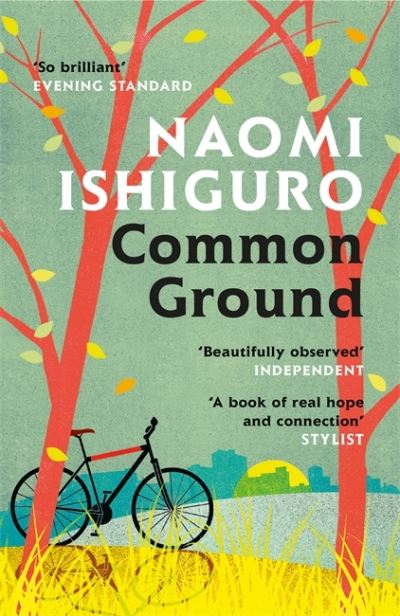 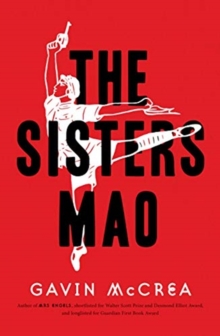 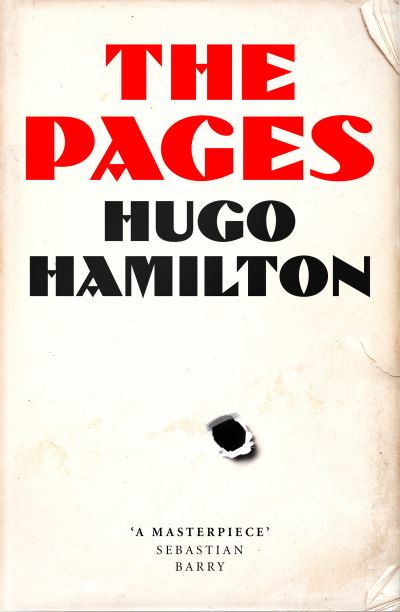 The Pages by Hugo Hamilton
€12.99
Add to basket 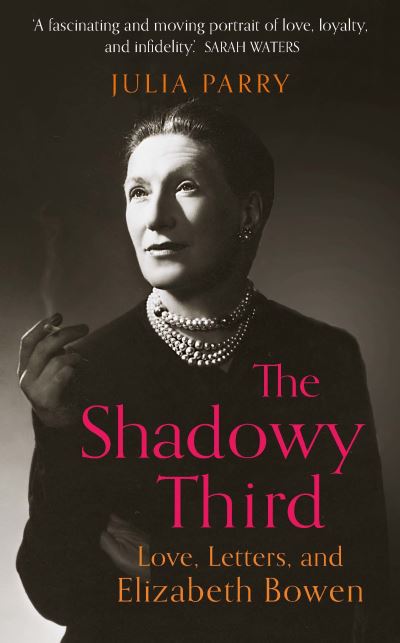 The Shadowy Third : Love, Letters, and Elizabeth Bowen by Julia Parry
€20.70
Add to basket
The Ballad of Lord Edward and Citizen Small by Neil Jordan
€20.00
Add to basket 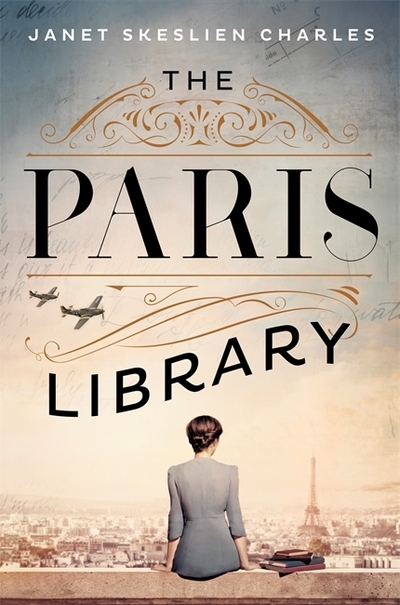 The Paris Library by Janet Skeslien Charles
€16.99
Add to basket