The Sleeping Beauties by Suzanne O'Sullivan

In Sweden in recent years, hundreds of children of refugee families have fallen into coma-like states and not woken up again, sometimes for months or years. Dozens of people in three Nicaraguan communities have had tremors, convulsions, breathing difficulties and hallucinations that make them fight with superhuman strength and run into the jungle. Diplomats in Cuba, experiencing headaches, dizziness, tinnitus and fatigue, became convinced that they were victims of a new and terrifying sonic weapon. Older victims in two small towns in Kazakhstan blamed toxic mines for their sleeping sickness and strange behaviour, while fainting high school girls in Colombia were told they were crazy, attention-seeking and sexually frustrated. When similar symptoms swept through a school in New York, the environmental activist Erin Brockovich turned up, along with news crews, wanting to examine the site of a 40-year-old train crash.

While local communities give these symptoms distinct names and have very different opinions about their causes – from poisoning to secret weapons to being led astray by the devil – neurologist Suzanne O’Sullivan is convinced that they are the same type of disorder. What this book is far less clear about is what exactly we should call it. We may know it as “psychosomatic” illness, from the Greek words for “mind” and “body”, but in modern neurology the word “functional” has largely replaced that term. What was once known as “mass hysteria” (a term that has echoes of misbehaving nuns, dancing Canadians or the 1962 laughing epidemic of Tanganyika) is now more carefully described as “mass psychogenic illness” (MPI). O’Sullivan refers at different times to “functional neurological disorders” (FND) and “biopsychosocial” disorders, which seems a sensible label for symptoms that exist in the body as a result of activity in the brain and the influence of culture and environment. Whatever we call them, there are many reasons why these disorders are difficult to identify and treat – not least that many patients would rather be diagnosed with almost anything else. Fortunately, O’Sullivan is convinced that they can be helped.

In this illuminating and often challenging book, she travels the world, bringing her expertise and curiosity to some astonishing cases of MPIs. In Sweden, she hears that children begin to fall asleep when their families’ asylum applications are rejected: “The children are the ones who open the letters.” Her whistle-stop tour of ex-Soviet Kazakhstan helps to explain why older people are falling ill in two cold, run-down towns that they still remember as “paradise”; with a genuine, physical illness associated with the location they can finally give themselves permission to leave. In Colombia she finds an epidemic of self-appointed experts who are blaming the HPV vaccine for girls’ symptoms.

Throughout her travels, O’Sullivan acts with humility about the limits of western medicine. Many doctors are so specialised, she argues, that they can only understand illness as it manifests in a single organ rather than as a result of living a particular life in a particular environment. At times, she clearly feels conflicted about her role and what is expected of her. In Nicaragua she notes that the MPI, known locally as grisi siknis, “looked very much like the dissociative (psychosomatic) seizures I see every day of my working life”, but acknowledges that here, benzodiazepines and epilepsy drugs don’t work, “while shamanism is largely successful”. In westernised society, on the other hand, we drive people who are suffering psychologically “to get a disease label that will earn them the help and respect they are asking for”.

Like any specialist, O’Sullivan is passionate about her area of medicine and frustrated by the misunderstanding around it. She bristles when journalists write that “medical tests have not been able to provide any answers”, arguing that “there are numerous neurological conditions for which we don’t know the cause. Multiple sclerosis, motor neurone disease, Alzheimer’s … A migraine doesn’t show up on scans, but it is not usually referred to as a mystery illness.” It becomes even more awkward when other medics seem to fight FND as a diagnosis. In Sweden, for example, “Dr Olssen was desperate for me to provide a brain-related explanation for the children’s condition … she knew that a brain disorder had a better chance of being respected than a psychological disorder.” The fault here lies not with Dr Olssen, who treats the children with patience and compassion, but with a much wider system of medicine, law, society and government.

Repeatedly, she is forced to explain to communities and doctors that FNDs are “real” – “a result of physiological mechanisms” in the brain “that go awry to produce genuine physical symptoms and disability”. As recently as 2018, an academic paper dismissed MPI as a diagnosis for the diplomats in Cuba because “neurological examination and cognitive testing did not reveal any evidence of malingering”, and insurance companies are less likely to pay out for conditions that are related to “stress”. Interestingly, MPIs tend to be rejected as an explanation for symptoms in adults, especially men, but caricatured as “just” mass hysteria when they are observed in women and girls. It’s no wonder that parents of the New York girls, backed by Brockovich, campaigned long and hard to find a different explanation for their daughters’ symptoms when medicine has historically written off so much of women’s pain, illness and injury as “hysteria”. O’Sullivan’s message is that these disorders are genuine and serious and that they can be alleviated when the psychological and social causes are addressed.

More controversially, she suggests that MPIs have a purpose. “Psychosomatic and functional disorders break the rules of every other medical problem because, for all the harm they do, they are sometimes indispensable,” she writes. In Nicaragua, she asks a local: “Do you have any thoughts about why young girls are more likely to be affected by grisi siknis?” He replies: “I don’t know … but I think maybe the girls are weak and grisi siknis makes them strong.” By making social problems visible on the body, O’Sullivan believes, these conditions allow voiceless people to tell their stories and to make themselves heard. Perhaps this eloquent and convincing book will be the start of making people in authority listen, make change and help. 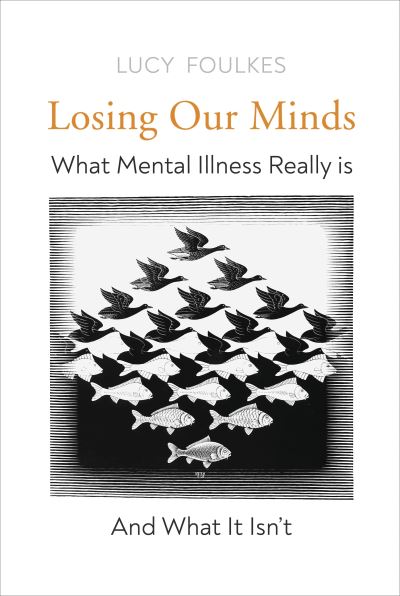 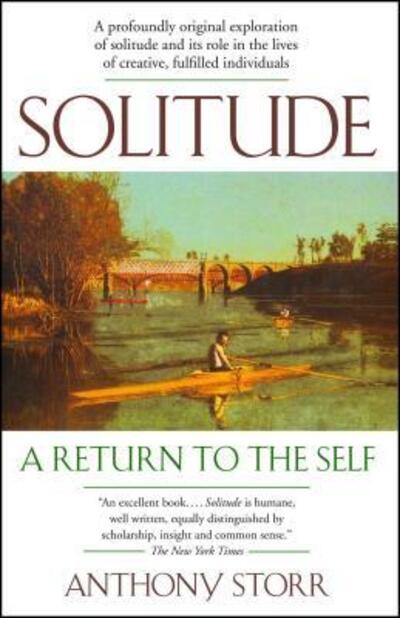 The School of Life : An Emotional Education by Alain de Botton
€13.40
Add to basket 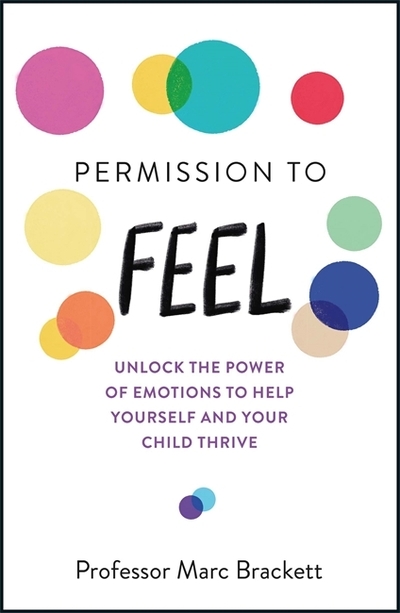 Permission to feel by Marc Brackett
€22.00
Add to basket 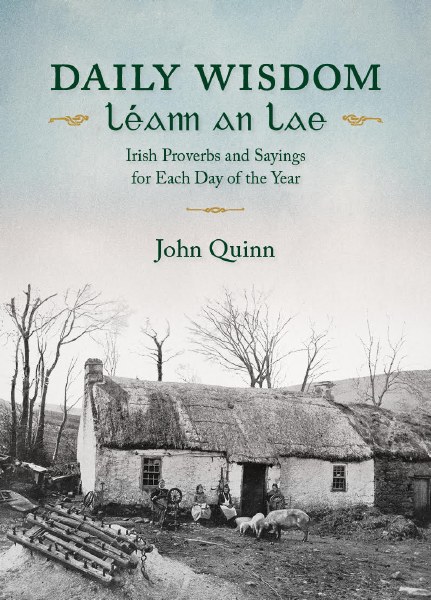 Daily Wisdom/LeAnn an Lae : Irish Proverbs and Sayings for Each Day of the Year by John Quinn
€15.00
Add to basket 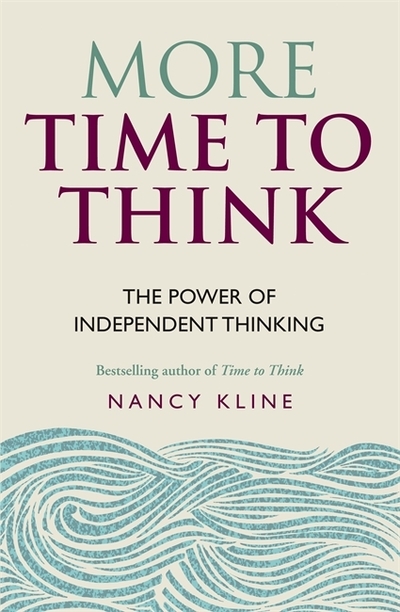