The Unquiet Englishman - A Life of Graham Greene by Richard Greene

A vivid, deeply researched account of the tumultuous life of one of the twentieth century’s greatest novelists, the author of The End of the Affair.

One of the most celebrated British writers of his generation, Graham Greene’s own story was as strange and compelling as those he told of Pinkie the Mobster, Harry Lime, or the Whisky Priest. A journalist and MI6 officer, Greene sought out the inner narratives of war and politics across the world; he witnessed the Second World War, the Vietnam War, the Mau Mau Rebellion, the rise of Fidel Castro, and the guerrilla wars of Central America. His classic novels, including The Heart of the Matter and The Quiet American, are only pieces of a career that reads like a primer on the twentieth century itself.

The Unquiet Englishman braids the narratives of Greene’s extraordinary life. It portrays a man who was traumatised as an adolescent and later suffered a mental illness that brought him to the point of suicide on several occasions; it tells the story of a restless traveler and unfailing advocate for human rights exploring troubled places around the world, a man who struggled to believe in God and yet found himself described as a great Catholic writer; it reveals a private life in which love almost always ended in ruin, alongside a larger story of politicians, battlefields, and spies. Above all, The Unquiet Englishman shows us a brilliant novelist mastering his craft.

A work of wit, insight, and compassion, this new biography of Graham Greene, the first undertaken in a generation, responds to the many thousands of pages of letters that have recently come to light and to new memoirs by those who knew him best. It deals sensitively with questions of private life, sex, and mental illness, and sheds new light on one of the foremost modern writers. 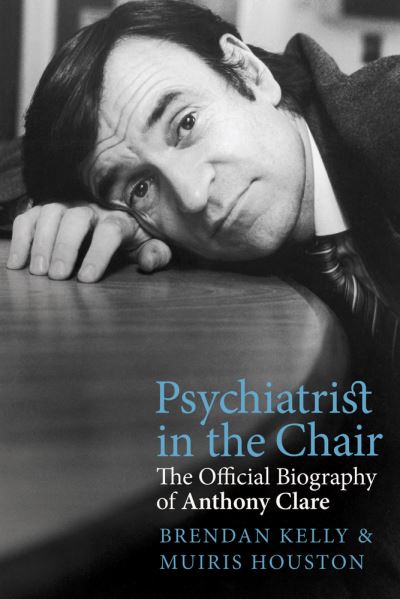 Psychiatrist in the chair
€22.95
Add to basket 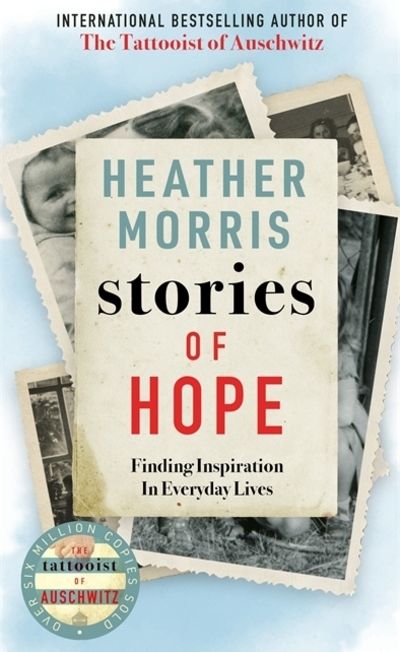 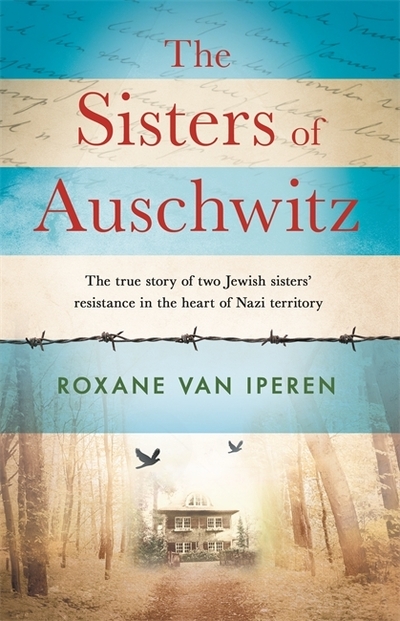 The sisters of Auschwitz
€10.50
Add to basket 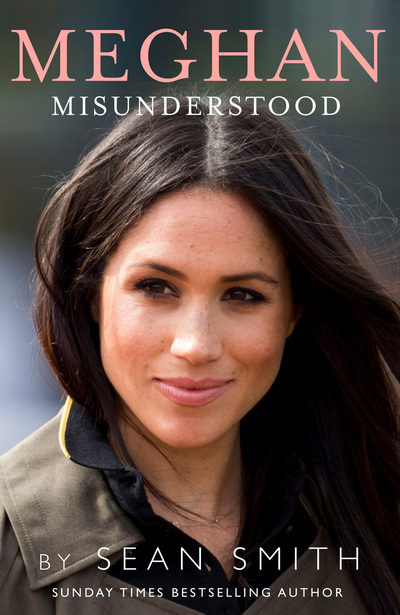 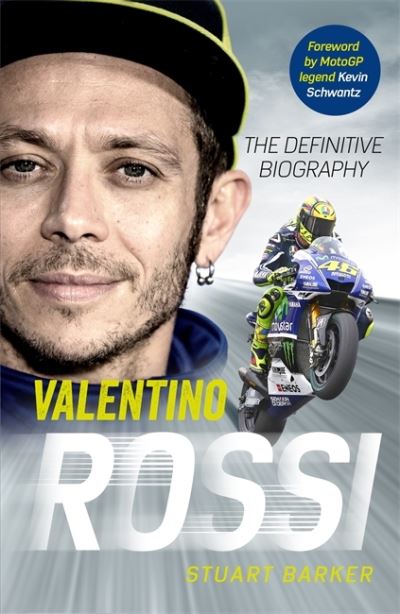 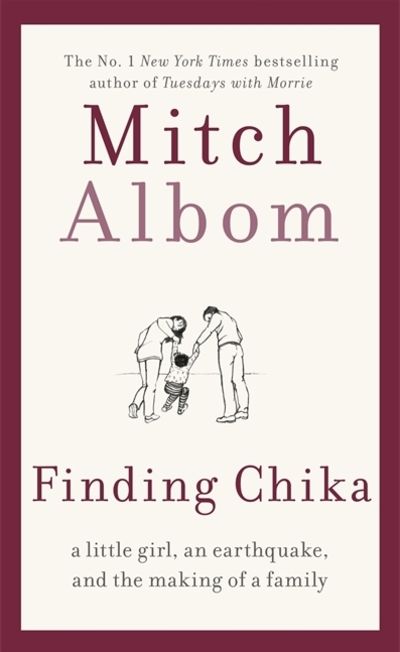 Finding Chika : A heart-breaking and hopeful story about family, adversity and unconditional love by Mitch Albom
€10.50
Add to basket