From the highly acclaimed author of Bad Day in Blackrock – inspiration for the 2012 award-winning film What Richard Did, directed by Lenny Abrahamson – comes a darkly funny, gripping and profoundly moving novel about a life spinning out of control, a life live without the bedrock of familial love, and the corruption of material wealth that tears at the soul. ‘It was my father’s arrest that brought me here, although you could certainly say that I took the scenic route.’ Here is rehab, where Ben – the only son of a rich South Dublin banker – is piecing together the shattered remains of his life. Abruptly cut off, at the age of 27, from a life of heedless privilege, Ben flounders through a world of drugs and dead-end jobs, his self-esteem at rock bottom.

Even his once-adoring girlfriend, Clio, is at the end of her tether. Then Ben runs into an old school friend who wants to cut him in on a scam: a shady property deal in the Balkans. The deal will make Ben rich and, at one fell swoop, will deliver him from all his troubles: his addictions, his father’s very public disgrace, and his own self-loathing and regret.

Problems solved. But something is amiss. For one thing, the Serbian partners don’t exactly look like fools.

(In fact they look like gangsters.) And, for another, Ben is being followed everywhere he goes. Someone is being taken for a ride. But who? Praise for White City: ‘I can’t recommend it enough.

It’s often hilariously funny but it’s also a sharp and smart dissection of contemporary materialism’ John Boyne, author of The Heart’s Invisible Furies ‘An immensely enjoyable and tautly written account of a young man from an affluent family whose life of privilege is turned upside down’ Sunday Times ‘Spiky, blackly funny novel that offers an incisive study on class, entitlement and masculinity’ Independent ‘Capacious and comic, luxuriantly written, with an intricate plot and heightened characterisation… both riotous rant and thoughtful coming-of-age tale’ Dublin Review of Books ‘Outstanding second novel… A brilliantly entertaining novel that is profound in the most unexpected ways.

Power is that rarity, a genuinely funny novelist… Yet all the more remarkable is Power’s handling of tone: this novel moves effortlessly between humour and sincerity; it is steeped in empathy and raw anger’ Literary Review ‘Worth the wait… Narrative twists and turns keep the reader turning the page, but Power is also a master of striking imagery, with which he threads his text’ Irish Independent ‘A fast-paced and wickedly funny novel.

Hugely entertaining. White City grabbed me from the opening pages and didn’t let go’ Danielle McLaughlin, author of The Art of Falling ‘Wild and beautiful, a whole addictive and breathlessly compelling world squeezed between these covers… A magnificent novel from a writer who is soaring to the most spectacular heights’ Billy O’Callaghan, author of Life Sentences ‘White City is a dark, hilarious and emotionally profound study of the toxic effects of greed and entitlement.

Also, a story brilliantly and movingly told. Couldn’t stop reading it. Will read it again’ Ed O’Loughlin, author of Not Untrue and Not Unkind ”Funny, and gorgeously written, and just relentlessly entertaining’ Mark O’Connell, author of Notes from an Apocalypse ‘This is part thriller but mostly a look at what it means to grow up…

This novel is pleasing on so many levels, both intellectually & emotionally… You’ll laugh, you’ll cry… Read it, read it, read it’ Claire Hennessy, author, editor & publisher at Banshee Press ‘The kind of novel that makes writers jealous and readers cancel all their plans to finish it.

As a commentary on the classless contemporary upper class, it’s cutting and hilarious; as a portrait of the artist as a young man waylaid by his membership in that class, it’s profound, unpretentious, unapologetically intelligent, and, again, really hilarious’ Lauren Oyler, author of Fake Accounts ‘White City is brilliant on the high-octane vacuity of Ireland’s rentier class. Power’s trademark shimmering prose counterpoints a driving narrative… Brilliant’ Eoin McNamee, author of Resurrection Man and The Blue Tango 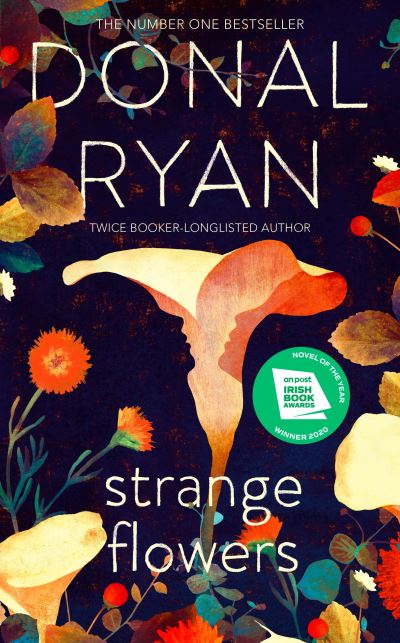 Strange flowers by Donal Ryan in hardback
€15.50
Add to basket 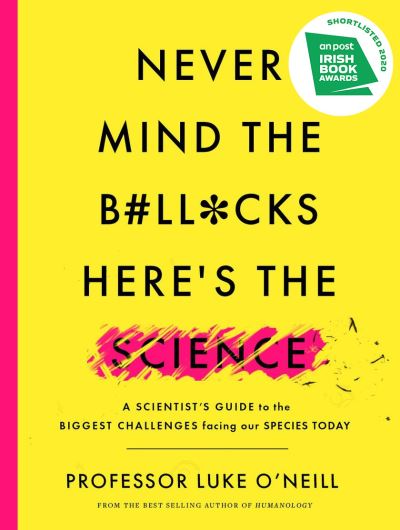 Never Mind the B#ll*cks, Here’s the Science : A scientist’s guide to the biggest challenges facing our species today by Luke O’Neill
€24.99
Add to basket 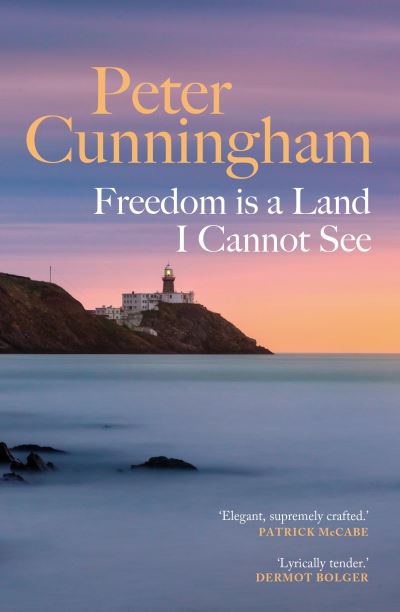 Freedom is a Land I Cannot See by Peter Cunningham
€10.99
Add to basket 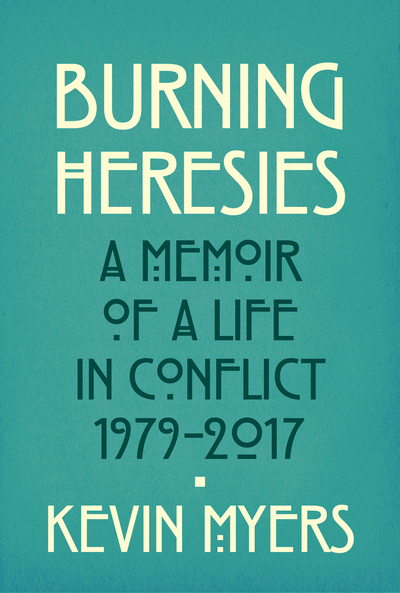 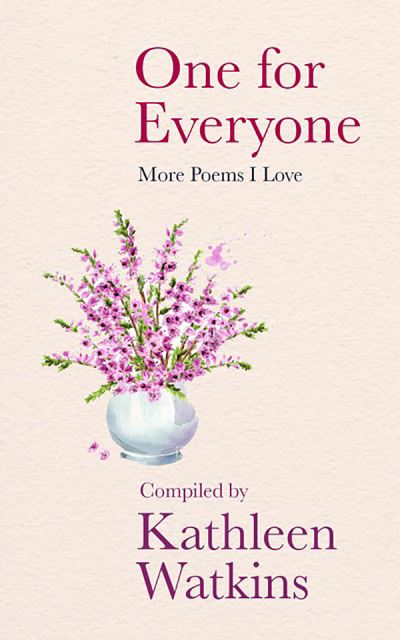 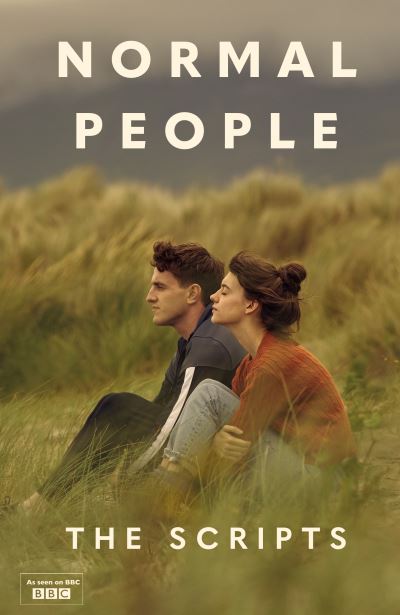